Founded in 1995, PeaceTrees Vietnam seeks to heal landscape and culture scars incurred during the Vietnam War. With over 10,000 people (20% of them children) killed or maimed by forgotten ordinances since 1984, this Seattle organization seeks to bring urgent attention to those remaining. In the last 24 years they have removed over 100,000 explosives (many of which resemble small balls or toys), a number that is climbing every day.

Hackathon representative Pat originally got involved with PeaceTrees Vietnam through Seattle Give Camp. Using her technical background, she devoted her time and energy to helping PTV with their web presence, focusing on interactive maps to show data on cleared areas. Now, new projects such as a library building on cleared areas are part of PTV’s growing mission. By bringing history and education together, the organization hopes to make a better, safer Vietnam for everyone.

Pat and her cohort seek to pick up where some previous developers left off; the process will involve a fair amount of code forensics after several former collaborators are no longer able to contribute. Further development to the website will generate increased donor engagement and provide an education platform for potential future contributors, be they donors or volunteers.

At the hackathon, the PeaceTrees team brought new developers on board and conducted some forensic coding. They discovered some issues with the front-end and began triage. With a bit of continued collaboration, they should be able to continue working on the website and expand their scope to the new features and assets the organization has its eyes on. The PeaceTrees Vietnam’s team in Seattle could use additional coding help; they’re seeking developers versed in Node, Express, React and MySQL. Check them out on DemocracyLab to get involved—join their mailing list to find out about events and upcoming programs—and of course funding and manpower are also always welcome. 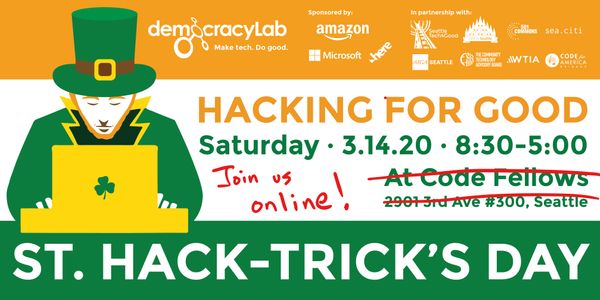 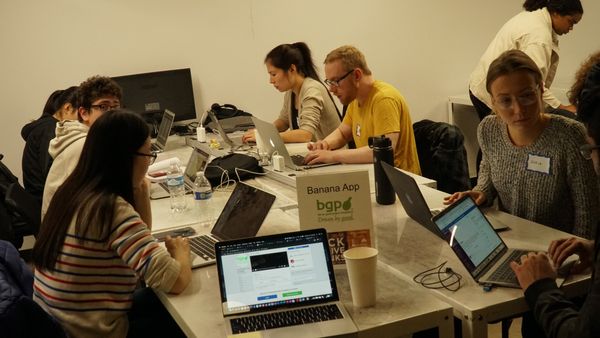 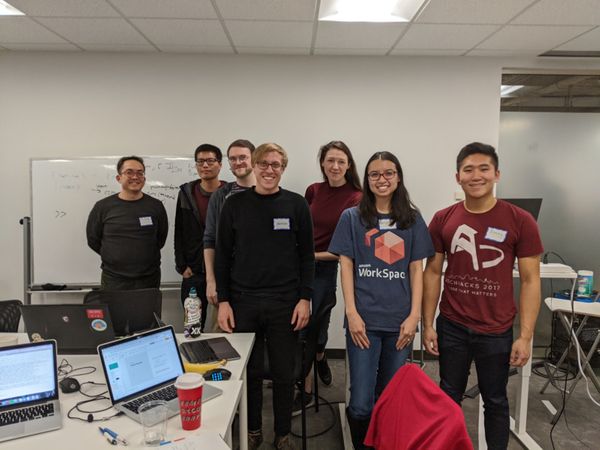